CLM is joining to the cleaning brigades in Fresnillo, Zac. 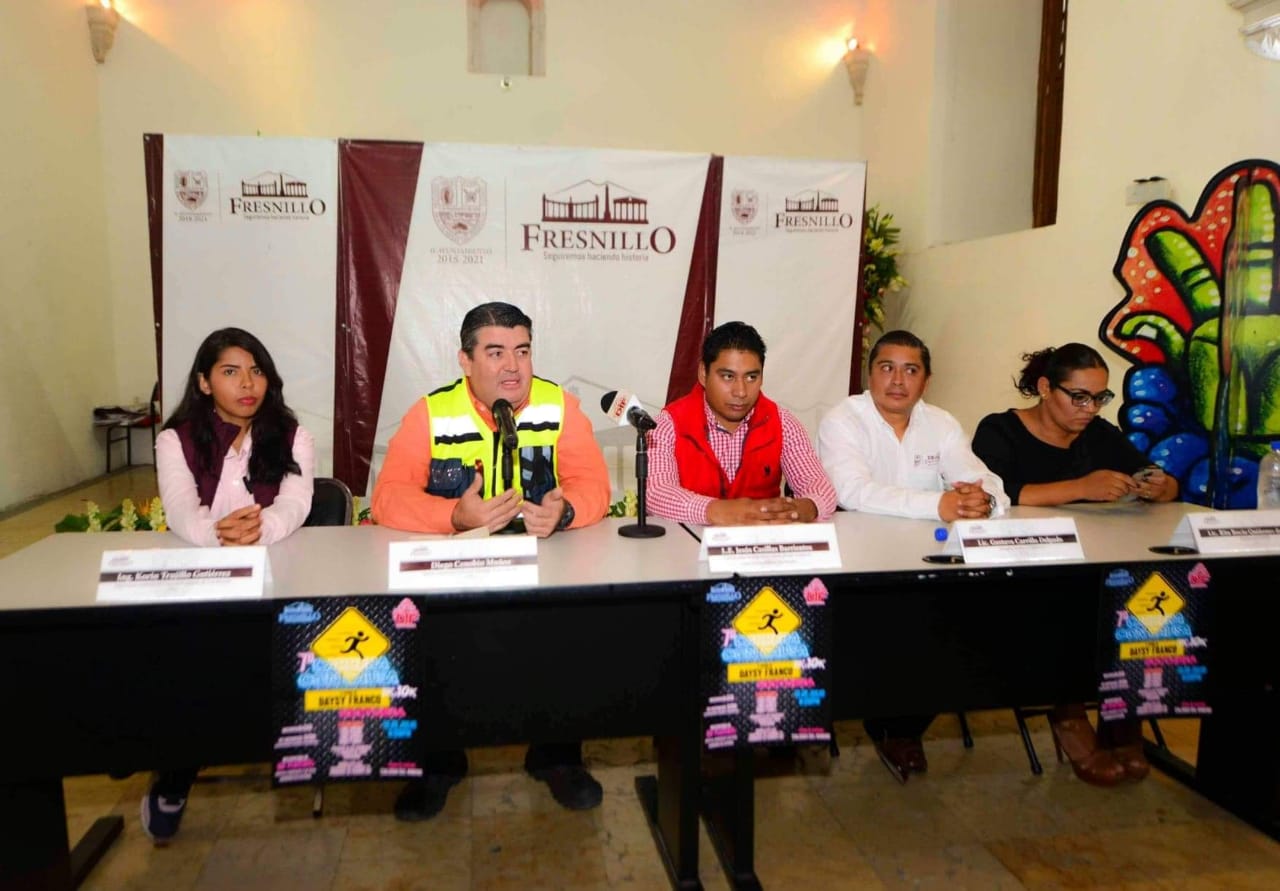 Fresnillo., Zac.-In the traditional Wednesday press conference, executives of the Concreto Lanzado de los Mochis  announced that they are joining the cleaning brigades that will carry out the Sharing Responsibilities campaign, in coordination with the municipal administration.

Jesús Casillas Barrientos, health and environmental safety coordinator of the Sinaloan company, reported that they will promote the development project with the Fresnillense society, with cleaning and reforestation campaigns, in addition to carrying out a PET collection campaign that includes the participation of public shools.

He explained that these actions in coordination with the municipal administration are part of the change that society requires to create a change in the environmental culture.

“The work will take place starting Thursday next week on the road that leads to Minera Fresnillo,” Casillas Barrientos reported.

Diego Cenobio Muñoz, from Continuous Improvement of Concreto Lanzado de los Mochis, reported that the responsibility of the company has already generated actions for the benefit of citizens to whom they recently donated 75 mattresses.

The constant search for better results leads us to engage effectively with our collaborators. An complete learning activity, where... read more

1st Workshop of Teamwork and Leadership 2021 “The best people, in the best job”

CLM is pleased to present the 1st Workshop of Teamwork and Leadership 2021 "The best people, in the best... read more

Concreto Lanzado de Los Mochis, In the constant search for the improvement of its collaborators, it was pleased to... read more